A pro-life watchdog group called Children of God for Life (CGL) has been calling the marketing scheme of the biotech companies deceptive and use of aborted human fetal cells unethical and immoral. Debi Vinnedge, the director of CGL in an interview mentions that why the biotech doesn't come out clean and tell the public that they are using human embryonic kidney cells (HEK-293) taken from aborted babies to produce human taste receptors? 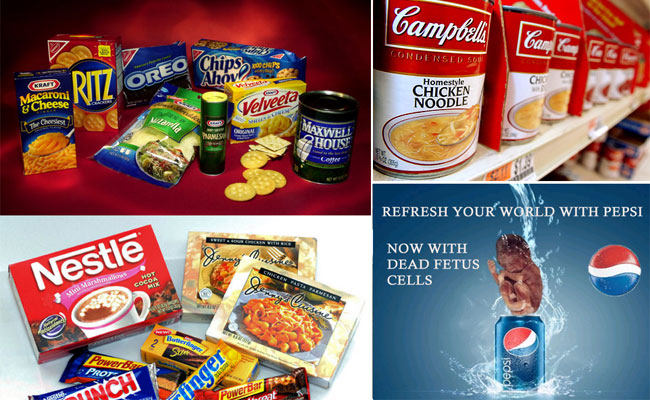 The HEK 293 is the code for aborted human kidney cells that are used to generate taste receptors that can stimulate a type of protein known as G protein familiar to human's taste.

Beside Synomyx, PepsiCo also continues to use aborted human fetal cells in their drinks. Last year the shareholders of PepsiCo signed a petition that required the company to adopt ethical ways to enhance the natural flavoring of their drinks and stop using human aborted fetuses. However, the Obama administration shut down the proposal and gave their blessing to PepsiCo to continue the use of aborted babies as flavor enhancer in their drinks which means business as usual.

In an interview Debi Vinnedge, the director of CGL also mentions how the biotech has taken the whole thing into a new level by even exploiting the aborted fetuses for profit.

Based on the Center for Disease Control and Prevention (CDC) the dead human tissues are also found in flu vaccines beside other substances like aluminum, formaldehyde, monosodium glutamate (MSG), mercury and antibiotics. 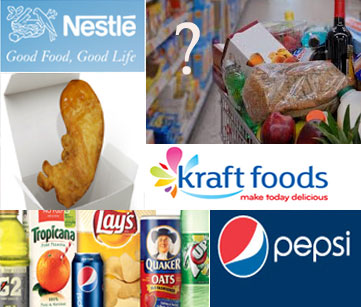 According to Right Life of Michigan, at least eleven most common vaccines in the US have aborted human fetal cells and currently there are no requirements for labeling dead human tissue in vaccines and foods.

At the same time despite the attempts by the mainstream media and the big pharma to hide the truth, many independent researchers and concerned scientific community like Dr. Andrew Wakefield, have been talking about the correlation between vaccines and autism in children. As clear as it sounds, there have been no scientific studies that show correlation between autism and vaccines.

The aborted human fetuses are also used in some makeup and cosmetics including creams and lotions.

Products of companies like PepsiCo, Nestles, Kraft, Cadbury Adams LLC Candies, Senomyx, Neocutis cosmetics and even some vaccines and medications like Pulmozyme and Enbrel have aborted human fetuses in them.

There is no end to this rat race of corporate greed and prioritizing profit even at the expense of destroying the young fresh minds of the future generation by any means even if it's aborted human fetuses. 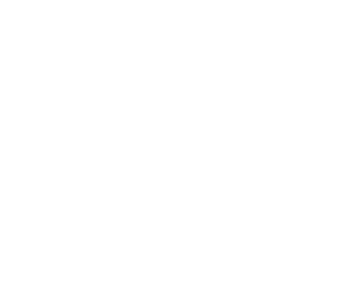