VLADIMIR PUTIN has said that the development of genetically-modified soldiers is the next phase of military combat - and one worse than nuclear bombs.

Putin warns GM humans could be worse than nuclear bomb

Vladimir Putin warned a crowd of young students that scientists in Russia will soon break the genetic code and create something "worse than a nuclear bomb".

In a shocking speech yesterday, the Russian leader suggested that his world could soon seen sci-fi super-human soldiers who cannot feel pain or fear.

President Putin said that science is moving at such a fast pace that the world is running out of the time to develop regulation around these eerie advances.

This comes amid escalation on the Korean peninsula and mounting fears for the outbreak of nuclear war between North Korea and the US. 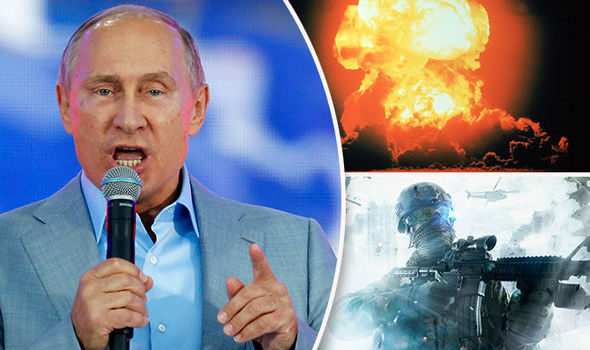 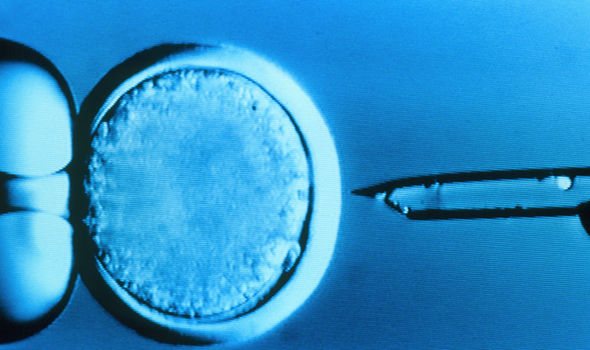 The Russian leader revealed that the possibility of "creating a human with predesigned characteristics" was already around the corner.

Speaking to a youth festival in Sochi, Mr. Putin said: "A man has the opportunity to get into the genetic code created by either nature, or as religious people would say, by the God.

"All kinds of practical consequences may follow. One may imagine that a man can create a man not only theoretically but also practically.

"He can be a genius mathematician, a brilliant musician or a soldier, a man who can fight without fear, compassion, regret or pain.

"As you understand, humanity can enter, and most likely it will in the near future, a very difficult and very responsible period of its existence.

"What I have just described might be worse than a nuclear bomb." 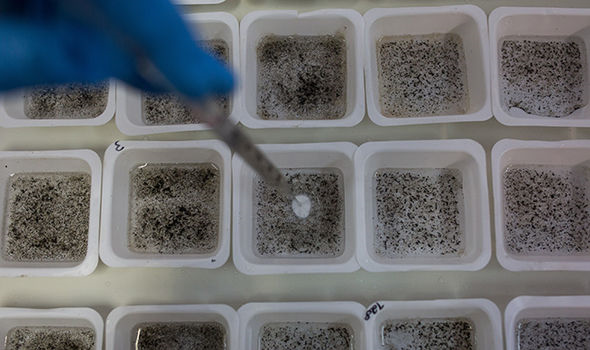 A soldier, a man who can fight without fear, compassion, regret or pain

The Russian leader went on to warn that these developments are inevitable, but he urged world leaders to come together to develop ethical guidelines around such 'creations'.

He said: "When we do something, whatever we do, I want to reiterate it again - we must never forget about the ethical foundations of our work."

Joel 2 is NOW Being Fulfilled: Blow the horn, let Zion hear, for God's day is now at hand;
Let the people tremble in this day of clouds and gloominess;
Troops so great and mighty strong, there has never been the like;
Nothing shall escape as they devour the stubble on their way.

Fire before them shall devour, flames ablaze are left behind;
Such as Eden was shall become a wilderness that's desolate;
Like the noise of chariots; and as horsemen do they run;
Nothing shall escape as they devour the stubble on their way.

People are faint at their sight, for they run like mighty men,
Moving each on his own way they do not tangle in their paths,
Each does follow his own line, climbing walls like men of war;
Then they charge as warriors and advance like fighters on their way.

They upon the city leap, break thru weapons each unharmed;
Run up on the walls and climb in houses thru the windows leap;
Earth is quaking as they come, heaven shake, stars cease to shine;
Then the Eternal thunders and the sun and moon become both black!