THEN: We were located in the Pasadena Rich Posh Mansion Area

BUT The Bible states: A voice [only 1 voice] crying out IN the wilderness, [NOT IN a Posh Mansion].

“NOW”, we are in the Elijah John the Baptist style Rugged Hillside Matthews Mountain in Tennessee Hill country Area

New Living Translation
John's clothes were woven from coarse camel hair, and he wore a leather belt around his waist. For food he ate locusts and wild honey. Matthew 3:4

John the Baptist lived in a cave. The cave is in the side of a hill less than a mile from modern Suba, a tiny, abandoned Arab village about 3 miles west of Ain Karim, a suburb of Jerusalem.

New International Version
They replied, "He had a garment of hair and had a leather belt around his waist." The king said, "That was Elijah the Tishbite." 2 Kings 1:8

The cave is also accessible via a steeply inclined path, from the Carmeilte Church on Stella Maris Rd.

The caves of Mount Carmel were well known to Elijah, the Old Testament prophet. Here he sometimes lived — and sometimes had to hide.

Herbert Armstrong lived in a Mansion, had a $345,000.00 Rolls Royce and was chauffeured around in Limousines.

The Obedient Church of God is on a Hillside where you need a Mule.

This is Happy Horse/our Mule. Click here to see him Canter, Trot and Gallop> https://www.youtube.com/watch?v=qRhHfT-jS1g 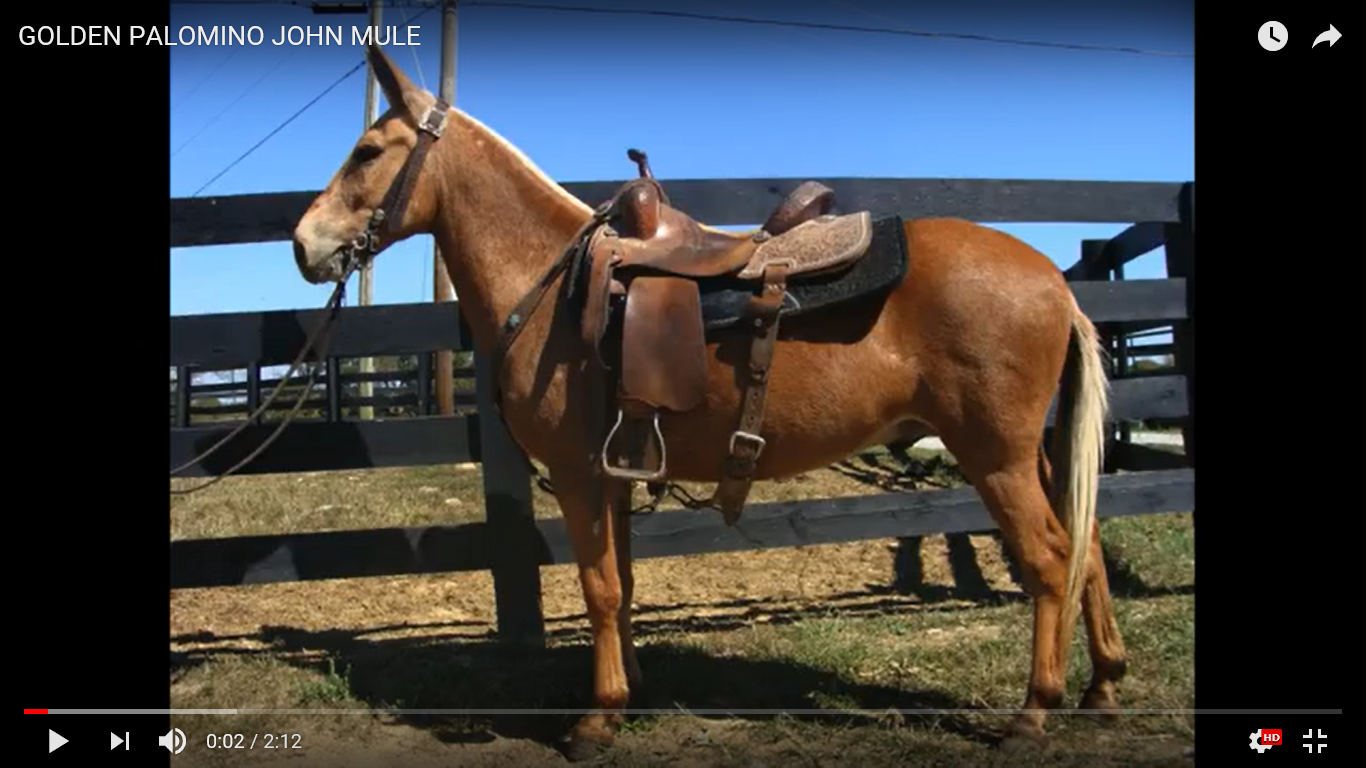 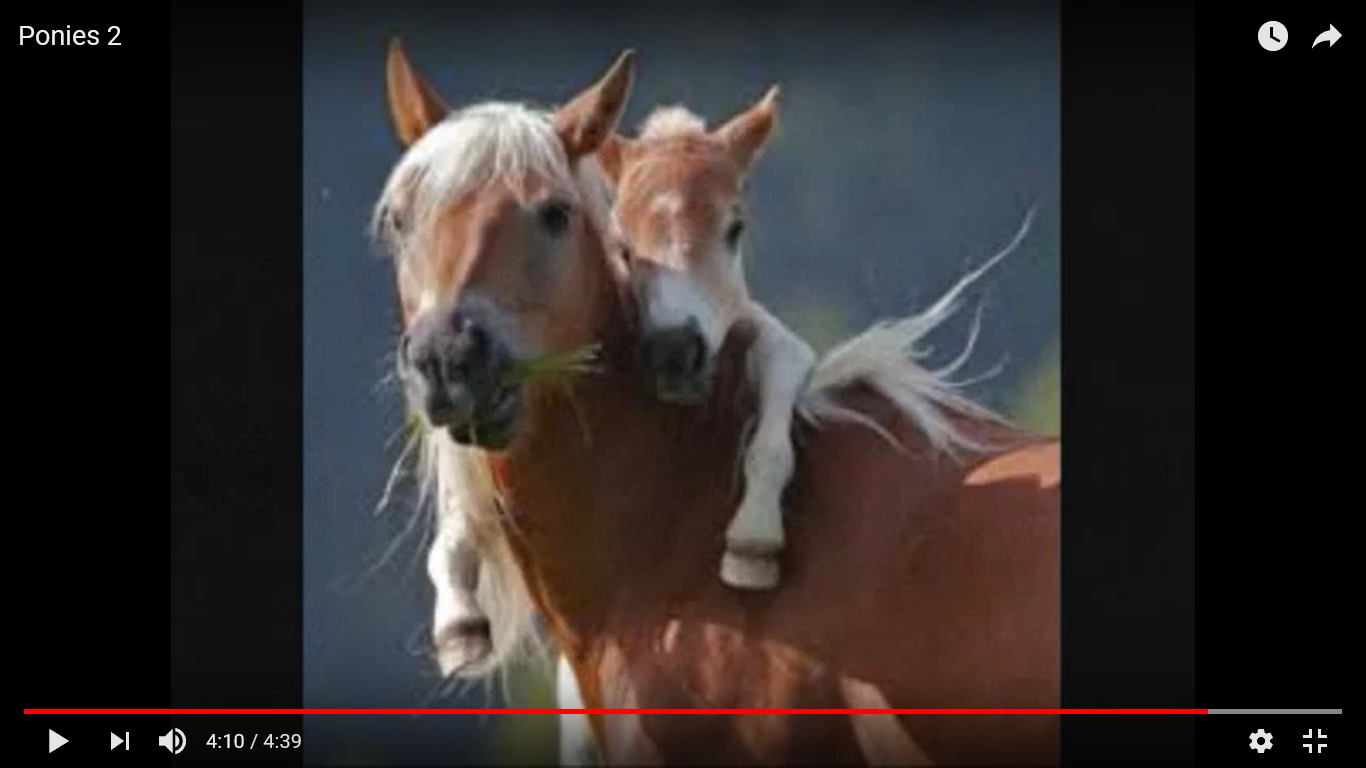