Khazar and Ashkenazim Jews are NOT NOT NOT Jews.

They are from Poland and converted to Judaism in the 8th Century=740 A.D..

740 A.D. was when the King of the Khazars converted to Judaism.

They then moved to Poland and Jerusalem!

The so-called Jews in Israel are not Jews at all because they are NOT NOT NOT Abraham’s seed.

Period. That is a FACT FACT FACT=NO DISCUSSION. Khazars DO NOT QUALIFY FOR Abraham’s “BIRTHRIGHT” Blessings.

There are NO JEWS in Israel today, and 2% - 20% being Jews does not count to try to blur the TRUTH.

If a country is over 80% Khazarian, It “IS” KHAZARIAN , NOT Jewish.

Israel is NOT NOT NOT Jewish, Israel is over 80% Polish Khazars (& according to today’s DNA Testing Israel is “NOW” 98% Khazarian). 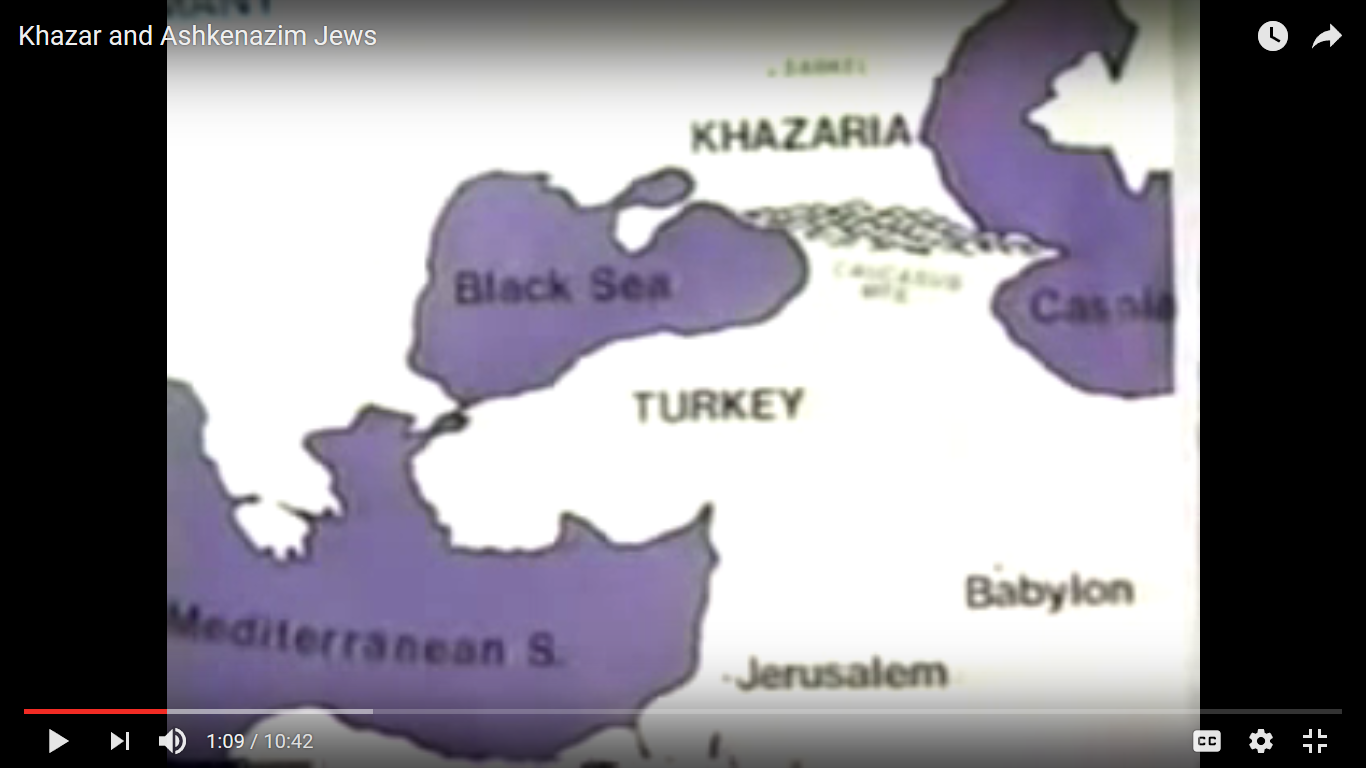 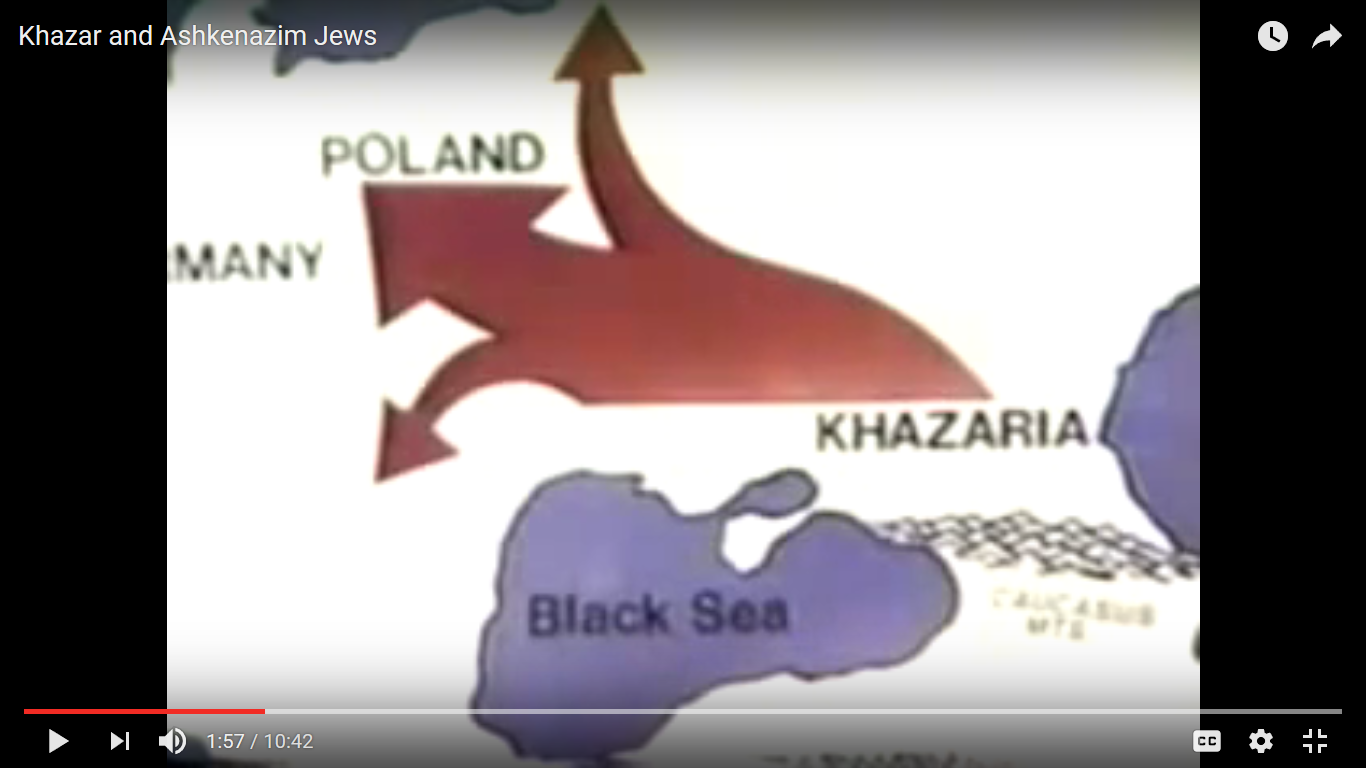 The Talmud Nullifies the Bible

The Jewish Scribes claim the Talmud is partly a collection of traditions Moses gave them in oral form. These had not yet been written down in Jesus’ time. Christ condemned the traditions of the Mishnah (early Talmud) and those who taught it (Scribes and Pharisees), because the Talmud nullifies the teachings of the Holy Bible.

The supremacy of the Talmud over the Bible in the Israeli state may also be seen in the case of the black Ethiopian Jews. Ethiopians are very knowledgeable of the Old Testament. However, their religion is so ancient it pre-dates the Scribes’ Talmud, of which the Ethiopians have no knowledge. According to the N.Y. Times of Sept. 29, 1992, p.4:

“The problem is that Ethiopian Jewish tradition goes no further than the Bible or Torah; the later Talmud and other commentaries that form the basis of modern traditions never came their way.”

Because they are not traffickers in [SATANIC] Talmudic tradition [like the 13 self-serving Godless Seipherot that Bill Dankenbring traffics in], the black Ethiopian Jews are discriminated against and have been forbidden by the Zionists to perform marriages, funerals and other services in the Israeli state [because they (the Ethiopian Jews) FOLLOW God’s Bible and do not follow the Satanic Jewish Khazars that control Israel today].

If you’re a goyim [any non-Jew], according to the Talmud, you are born an animal.

For those who don't believe the Talmud is Satanic it proclaims that Christ is in Hell boiling in excrement and semen. (Gittin, 56b,57a).

The Seipherot Count (that Bill Dankenbring substitutes for the cup of grain count) comes from the Satanic Talmud. 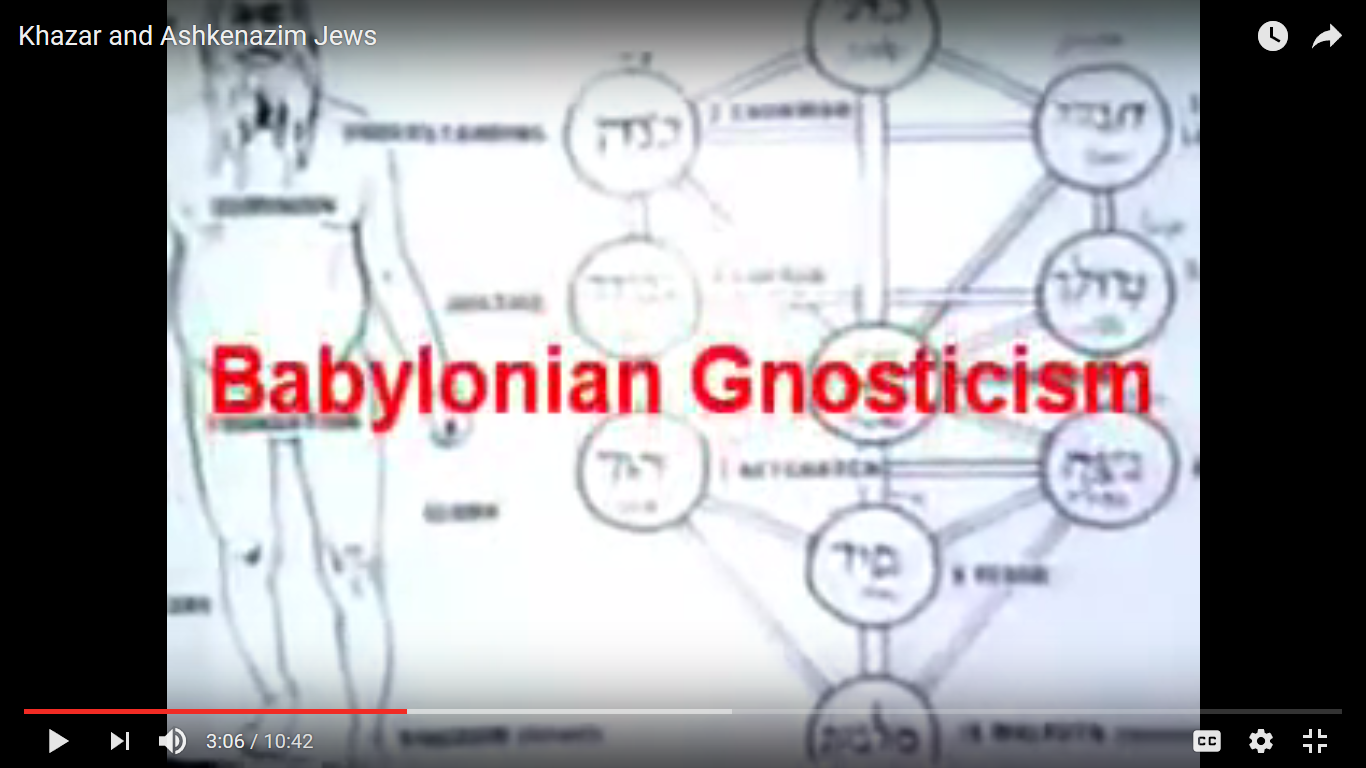