25 years after it fell BUT for 25 years Rome was operated SUCCESSFULLY/farming the land by the Germans/Huns/Goths/Visigoths.

Classical civilization was “NOT” destroyed by the German Huns, Goths, and Visigoths.

It was destroyed by the Muslims who did not even know how to farm and produce food.

Muslim control in 2018 is now all of the Green! 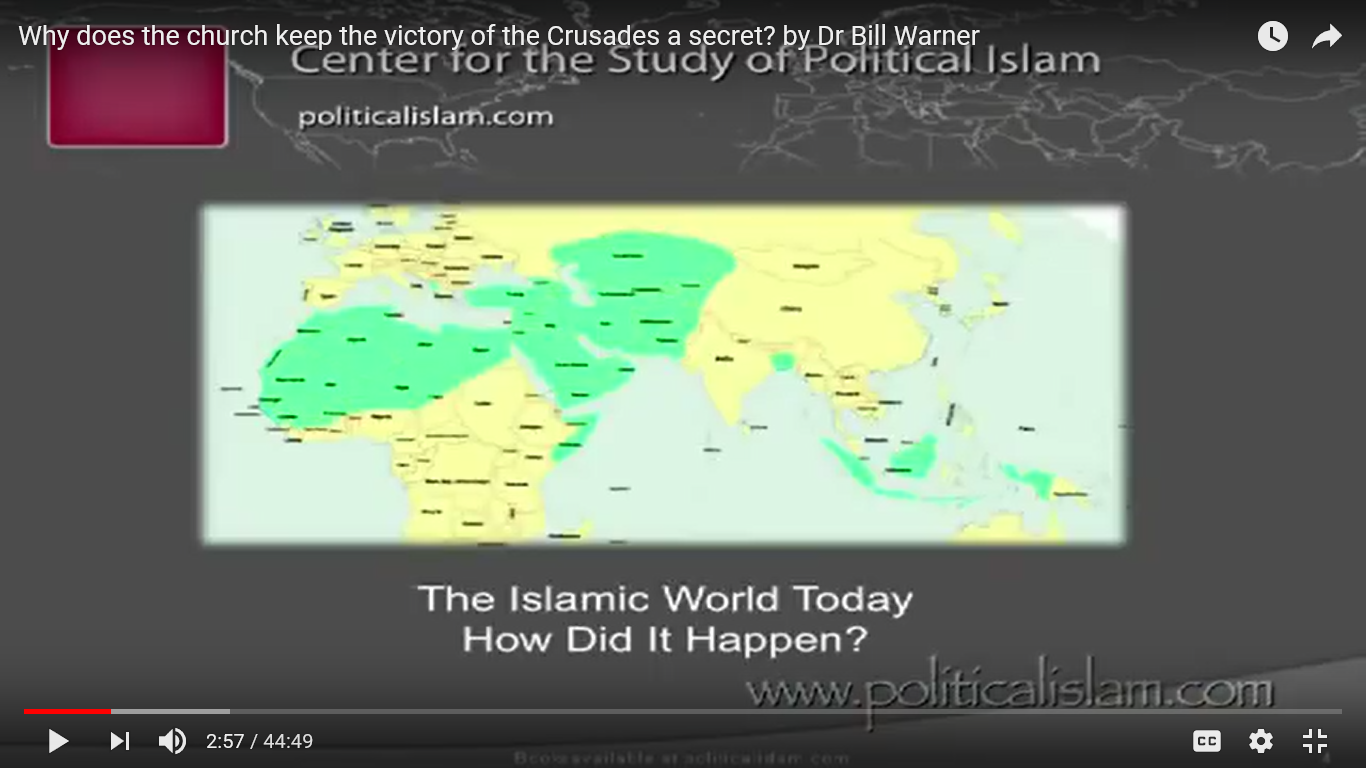 The bat shit crazy Muslims kept attacking and attacking for hundreds of years, even taking over/conquering Italy and Spain! 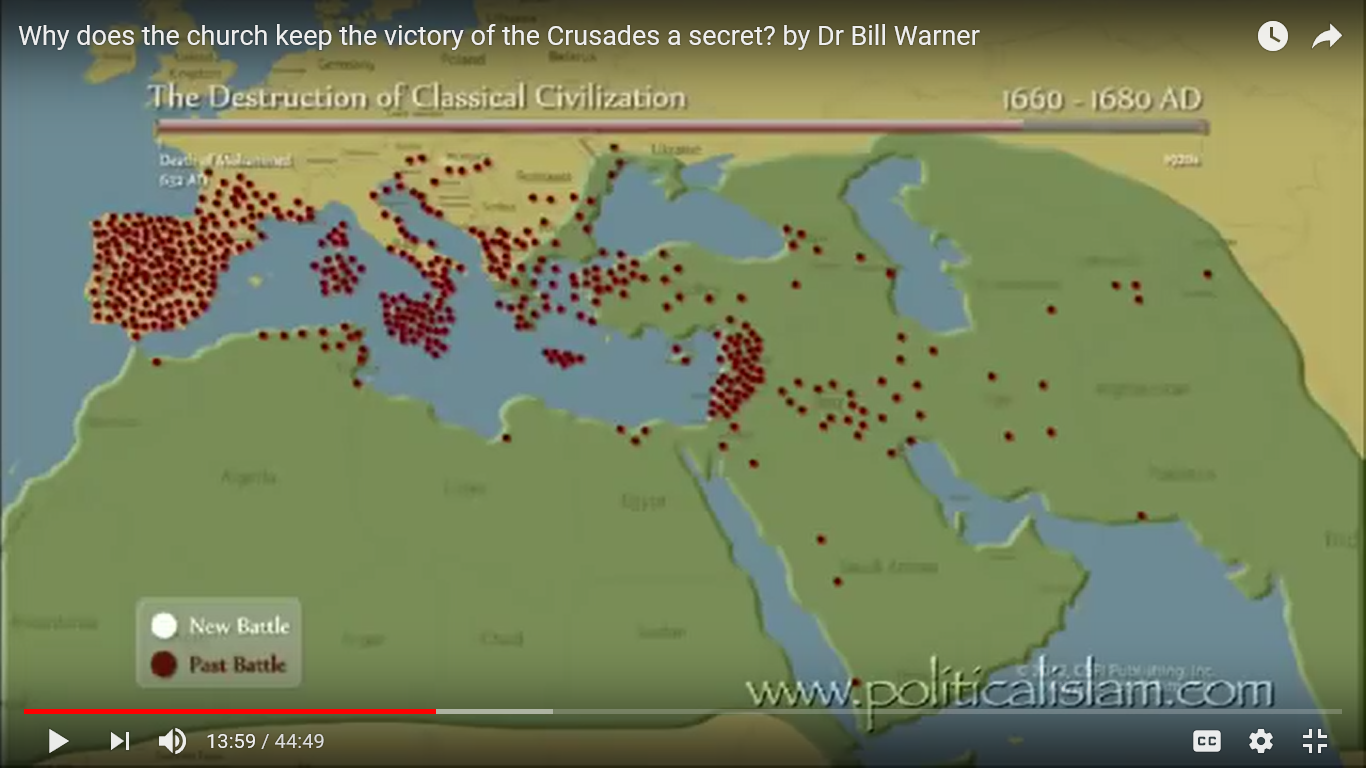